The Shovlin family has been central to the introduction and development of Irish dance in western Pennsylvania since the late 1960s.

Peter Sr. and Celia Shovlin, originally from County Donegal, Ireland, emigrated to Pittsburgh in 1957. Peter, Sr., a traditional Irish fiddler since his youth, along with several of the founding members of the Irish Centre of Pittsburgh in Squirrel Hill, worked to secure the services of Ms. Theresa Burke, ADCRG, a certified Irish Dance instructor, in nearby Ohio for weekly classes in Pittsburgh.

These classes spawned a generation of young Irish step-dancers in western Pennsylvania that continues today and helped to begin a tradition of competitive and exhibition stepdancing never before seen in this area. Local dancers now perform and compete each year throughout the United States, Canada and Ireland. 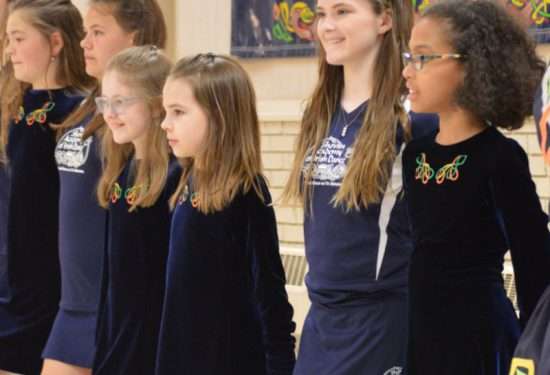 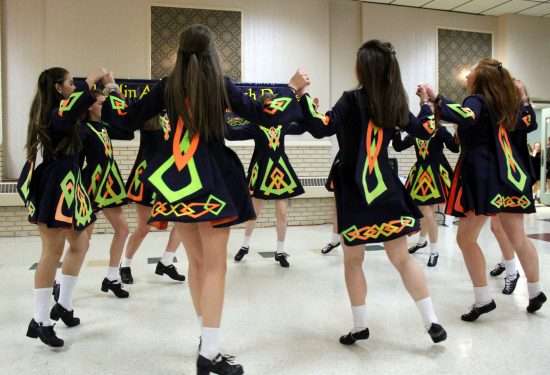 Sheila is a certified instructor of stepdancing, as sanctioned by An Coimisiun le Rince Gaelacha, The Irish Dancing Commission, based in Dublin, Republic of Ireland. She is former champion dancer who began dancing at the age of 4. She has won numerous awards at the highest levels of competition and has distinguished herself nationally and internationally during her fourteen-year competitive career, including the Oireachtas Rince na Cruinne, World Championships of Irish Dance, held annually in Ireland.

Liz is a certified céili dance instructor, as sanctioned by An Coimisiun le Rince Gaelacha, The Irish Dancing Commission, based in Dublin, Republic of Ireland. Liz began her Irish step-dancing at the age of 7 and started teaching at age 19. Liz is also a ceili and set-dancing instructor for the Pittsburgh Ceili Club. Liz calls the ceili and set dances every Tuesday at Mullaneys Harp & Fiddle in the Strip District of Pittsburgh as well as PCCs monthy ceilidh and Pittsburgh Irish Festival.